The advent of online video changed everything for us. In fact, it made us possible.

Since 2000, we’ve been live streaming meetings. However, the origins can be traced back much further.

The origins of live streaming meetings

The speech also marked the first time a television program was broadcast from coast to coast (87 stations in 47 cities). It used microwave technology – an innovation at the time.

Another forty-four years would pass before live streaming (as we know it) took off. However, things escalated quickly.

Progressive Networks facilitate the world’s first live streamed event. It was a broadcast of the Seattle Mariners vs. New York Yankees.

NetFlix.com launches. The DVD format was only a year old at this point.

Widespread video hits the internet with an AVI from USA’s Comedy Central.

We live streamed the Labour party conference with our event webcasting service.

Camden Council became our first contracted client. The Council is still with us today, along with 85% of local authorities who use a webcasting provider.

Public-i introduced a choice of streaming: Real or Windows. 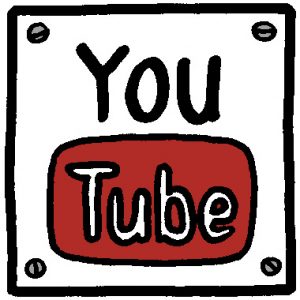 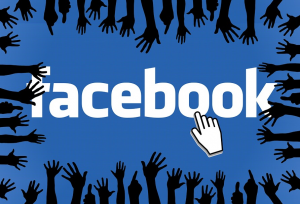 The Local Audit and Accountability Act is amended, allowing the public to film and report on council meetings. 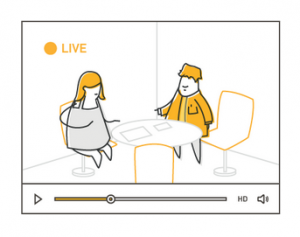 Public-i moves over to a HTML5 player – removing the need for Flash plugins for most viewers.

Agile development continues. We integrate with Facebook Live, create a solution for boardroom meetings and find an easier way to manage meetings.

Want to speak to a member of our team about live streaming? Fancy shaping future development? Get in touch.